Makeshift was formed in 2011 as "Makeshift Funk Band," but now goes by Makeshift as their musical variety has expanded to include Top 40, 80's, rock, and R&B. They have been described as "the musician's band," as they stubbornly swim against the tide of backing-track reinforced bands and instead choose to play everything live.

In 2011, drummer Larry Algiene formed a dance band to play fun, upbeat, "danceable" music that was entertaining for fans and the band alike. The idea was to rework hit songs with horn lines and dance grooves, and produce a show that keeps people dancing while retaining the flavor of the original music. Makeshift is as authentic as their fans, playing favorite songs with live energy, real musicianship, and arrangements that are true to the songs - no cutting corners.

Do you want to hear that horn line you remember played exactly like it should be? That guitar solo played just like the original? That soaring vocal sound in the real key? Come to one of their live shows and experience it for yourself! Don't hire a click-track-reinforced cover band - hire Makeshift, and get the authentic live music experience! 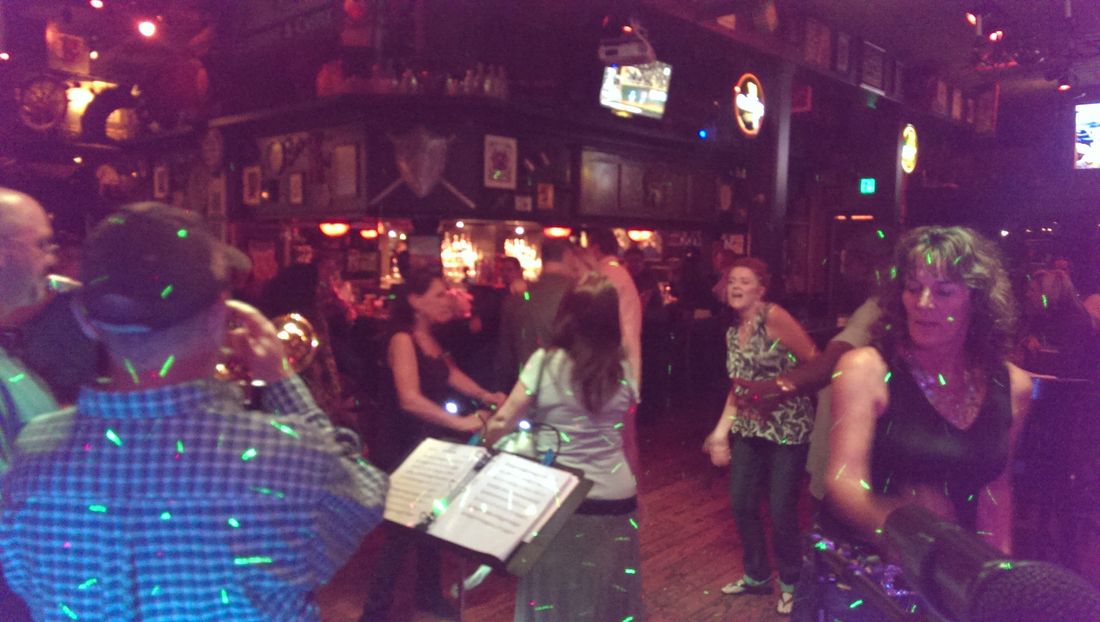 For a personalized quote for your event, click here!